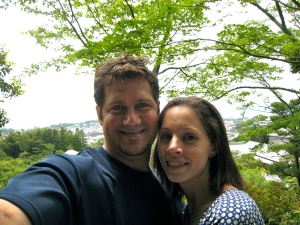 i have so enjoyed this full life, with all its emotional ups and downs.  🙂